I don’t write a lot about tech stuff on here. However, that is my day job and I spend a lot of time using apps, sites, and machines. There’s a lot to be concerned about online. But, one of the more pernicious challenges has been Google’s near-monopoly on search.

For better or worse, search is the front door to the Internet for the vast majority of users and workflows. For many years, that door has been guarded, or controlled might be more apt, by Google. Everything you might see or hear or read is based on what they think you should see or hear or read.

Microsoft tried to fight this with Bing. Yahoo was sort of in that game early on. But, neither of them have been able to make a dent. Perhaps technology has held them back or perhaps the fact is that they would have the same instincts about controlling their results as Google does. Because in the end, it’s the ad dollars they are working for, not a quality search experience.

Recently, a few competitors have cropped up. Two of them seem to be rising above the others.

Brave, a company which makes a browser and some associated tools, has announced their Brave Search which is detailed nicely over on DKB’s blog. 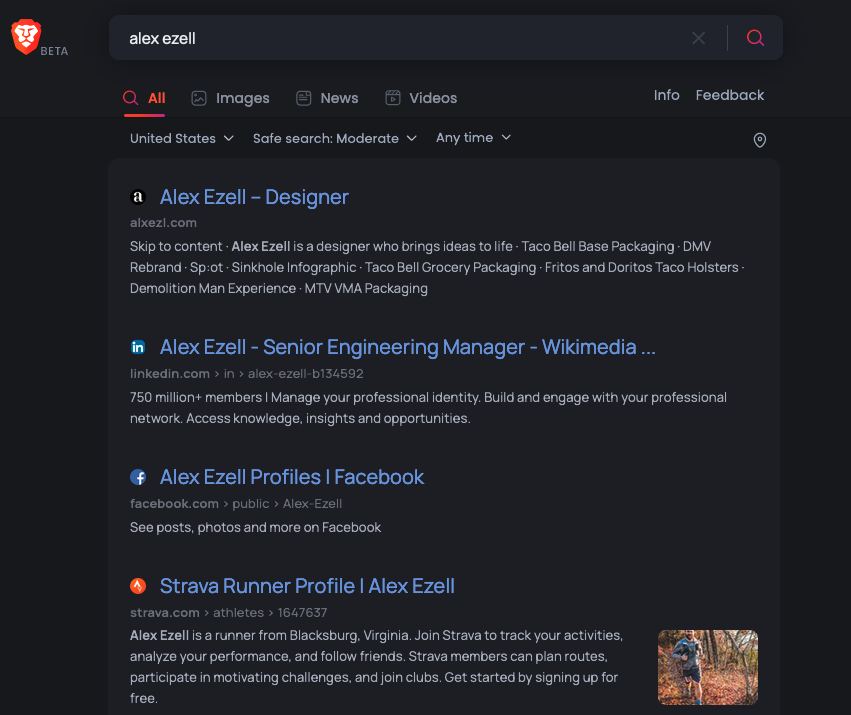 The other is Kagi, which makes the Orion browser, was also detailed in another DKB blog post. 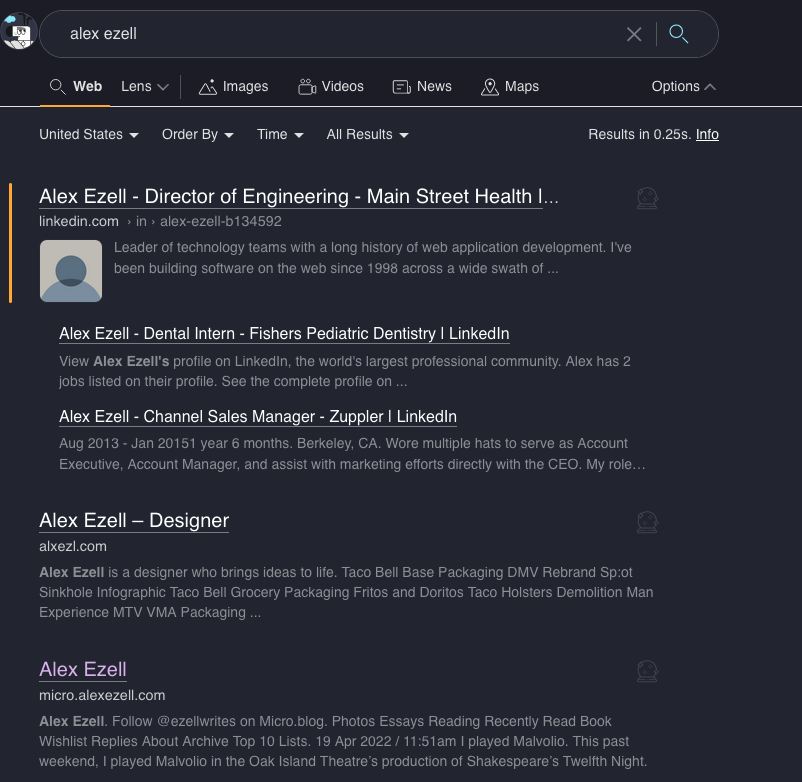 You’ll have to try them for yourselves to see what you think of the results and the experience. Both are focused on privacy and results that aren’t colored by commercial concerns. That’s not to say there isn’t bias in the results. They are absolutely making decisions about what is relevant, of high quality, and meaningful. But, they are claiming that those decisions aren’t based around who is paying them the most or which might garner them a few cents when you click.

I don’t know if either of these particular projects will last. Their models are similar with some key technical differences. Their value right now is in showing that it is possible to have quality search without using Google and giving away your free will and privacy just to find a recipe.